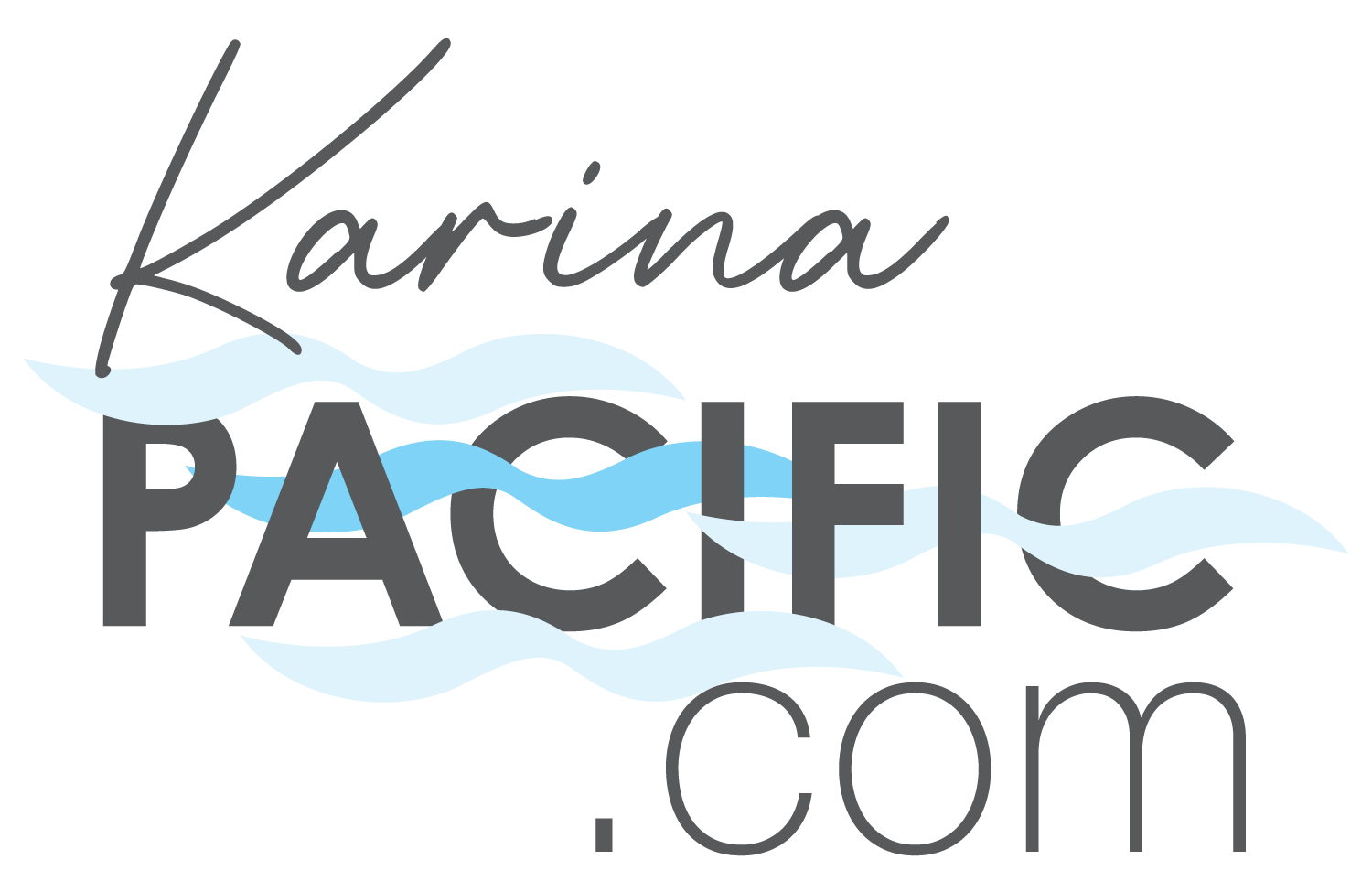 Are we in a Housing Bubble? 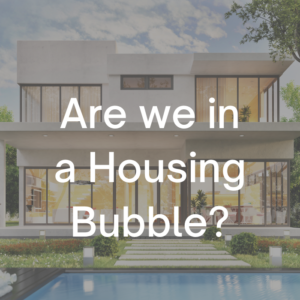 What exactly is a Housing Bubble?

“A housing bubble, or real estate bubble, is a run-up in housing prices fueled by demand, speculation, and exuberant spending to the point of collapse. Housing bubbles usually start with an increase in demand, in the face of limited supply, which takes a relatively extended period to replenish and increase. Speculators pour money into the market, further driving up demand. At some point, demand decreases or stagnates at the same time supply increases, resulting in a sharp drop in prices—and the bubble bursts.” – says Investopedia.com see article

So the question is -with inventory low and prices soaring higher, are we in a housing bubble?

It’s a good question, but according to National Association of Realtors chief economist Lawrence Yun, this “is not a bubble. It is simply a lack of supply.”

Currently, buyers motivated by a variety of factors, including low mortgage rates, a pandemic-era construction slowdown and a growing desire for more space as people work and learn from home. On the flip side, some sellers are holding off on putting their homes on the market until after the pandemic.

Yun says that there is reason to be optimistic. Even if we were in a housing bubble, not all bubbles burst. Unlike 2008, lending standards are tight, making it hard to buy a house you can’t afford.

To all my buyers: please don’t be discouraged! I know the market might seem insane (it is!), but with a little patience and some creativity, I’ll help you create that successful bid and get to closing day!

PrevPreviousMay Home Maintenance Tips
NextHow do you come up with the list price for a home?Next 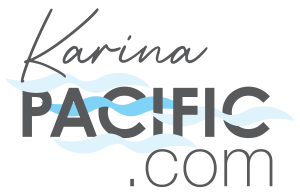 All information contained in this web site is deemed reliable but not guaranteed. All properties are subject to prior sale, change or withdrawal notice.

This website believes all information to be correct but assumes no legal responsibility for accuracy. Information is not guaranteed and must be confirmed by the end user.

We use cookies on our website to give you the most relevant experience by remembering your preferences and repeat visits. By clicking “Accept”, you consent to the use of ALL the cookies.
Cookie settingsACCEPT
Manage consent

This website uses cookies to improve your experience while you navigate through the website. Out of these, the cookies that are categorized as necessary are stored on your browser as they are essential for the working of basic functionalities of the website. We also use third-party cookies that help us analyze and understand how you use this website. These cookies will be stored in your browser only with your consent. You also have the option to opt-out of these cookies. But opting out of some of these cookies may affect your browsing experience.
Necessary Always Enabled
Necessary cookies are absolutely essential for the website to function properly. This category only includes cookies that ensures basic functionalities and security features of the website. These cookies do not store any personal information.
Non-necessary
Any cookies that may not be particularly necessary for the website to function and is used specifically to collect user personal data via analytics, ads, other embedded contents are termed as non-necessary cookies. It is mandatory to procure user consent prior to running these cookies on your website.
SAVE & ACCEPT
Skip to content